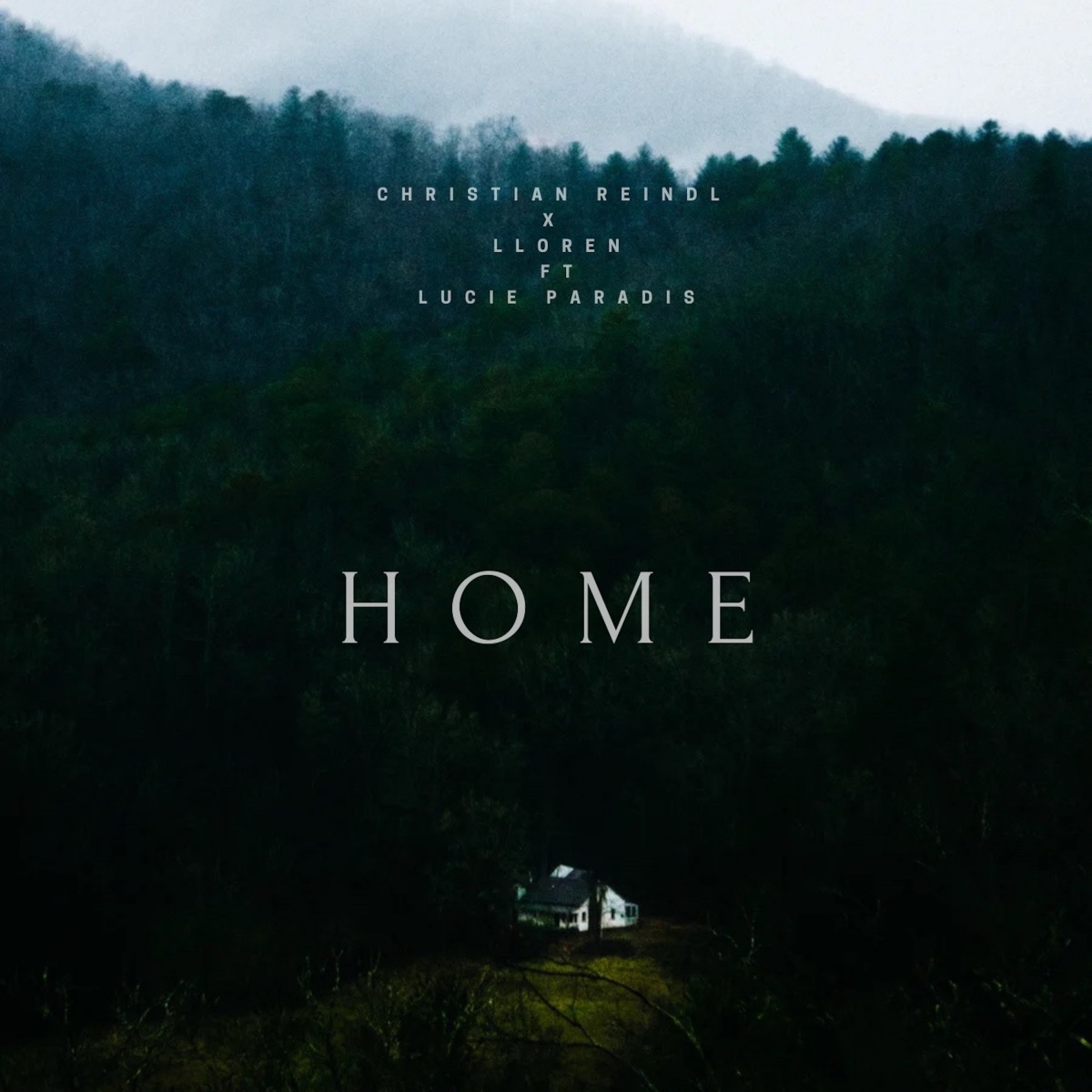 Last year we introduced our artists Christian Reindl and Lloren and they started working on some trailerised covers and remixes for us to pitch for sync in film & TV.

Being the ridiculously prolific talented people they are and getting along fabulously, they started working on some originals as well…a few months ago they released the first of those called Until Our Dying Day which has all the epic elements that make it so perfectly dramatic and cinematic and Lloren’s vocals are outstanding!

This coming Friday 11 December, however, they release their new collab, Home, and it’s SO SO SO beautiful I sincerely hope it lands on Spotify’s “Most Beautiful Songs in the World” playlists.

You can pre-save it here so it helps all artists move the ever-mysterious DSP algorithm and hopefully get on various playlists. Don’t forget to add it to yours as well!

If you want a sneak preview of the video, head over to Lloren’s Instagram.